Changing our perceptions and improving our lives.

Improving Our Lives by Changing Our Thoughts:

Mindfulness began in the West with the cognitive behaviour therapy movement began in the  1970s to encourage self-help and self-actualization.

[1]   produce a scientifically based analysis of  behavioural problems and their treatment. 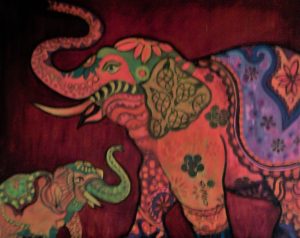 Mindfulness is a mental state achieved by focusing one’s awareness on the present moment while accepting one’s thoughts, emotions and bodily feelings and using them as a vehicle to improve well being. 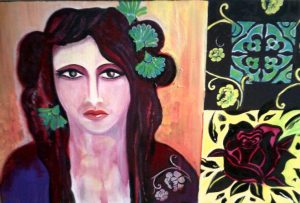 Mindfulness has its origins in Eastern, Buddhist philosophy and the Cognitive therapies.

It was adapted to an 8 week secular program focusing on “Mindfulness Based Stress Reduction”(MBSR) in  the USA  by Jon Kabat-Zinn in 1979.

It was initially designed for the hospital treatment of people with a variety of health problems. 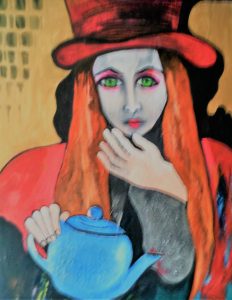 in the present moment, 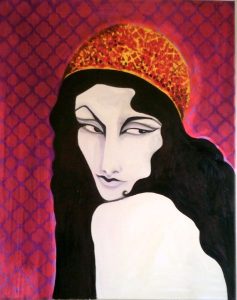 Jon Kabat-Zinn (born Kabat on June 5, 1944) is Professor of Medicine Emeritus and founding director of the Stress Reduction Clinic and the Center for Mindfulness in Medicine, Health Care, and Society at the University of Massachusetts Medical School. Kabat-Zinn was a student of Zen Master Seung Sahn and a founding member of Cambridge Zen Center. His practice of yoga and studies with Buddhist teachers led him to integrate their teachings with those of Western science. He teaches mindfulness meditation which he claims can help people cope with stress, anxiety, pain and illness. The stress reduction program created by Kabat-Zinn is offered at medical centers, hospitals, and health maintenance organizations.    [ Horstman, Judith (2010). The Scientific American Brave New Brain. San Francisco, Calif.: John Wiley & Sons. p. 33. 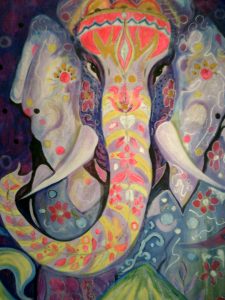 Because we do not judge either the content or the processes of our mind we become freer to observe without identifying with the contents of our thoughts. Watching the stream rather than swimming in it. 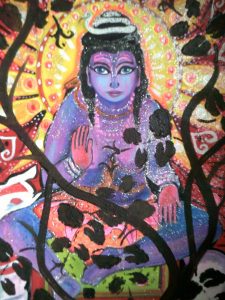 Learning through practice to approach our experience in new ways. 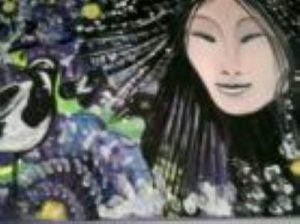 A LACK OF MINDFULNESS LEADS TO: 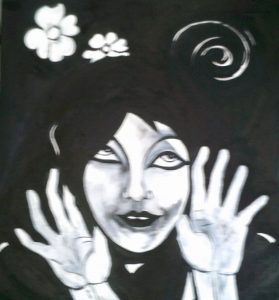 WHAT WILL IMPROVE MINDFULNESS.

The focus is on emotional schemas, psychological flexibility and emotional experiencing that can alleviate human suffering. 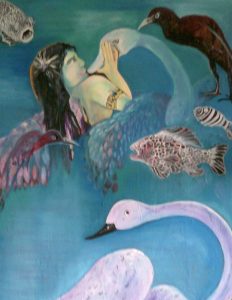 It begins by acknowledging ownership of a situation and closely observing its contents…Reasoning. 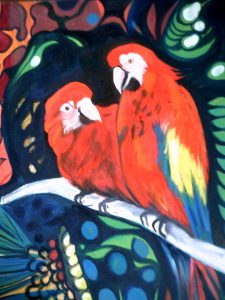 CHANGING THE RELATIONSHIP WITH OURSELVES.

Developing a new relationship with our experience.

Responding to experiences based on awareness on what is really happening, not what we imagine may happen or habitually reacting. 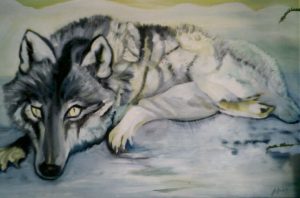 DEALING WITH STRESS IN OUR LIVES. 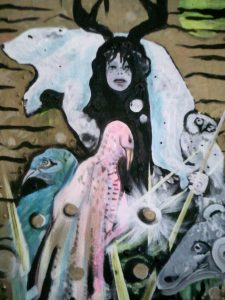 THE NEUROLOGICAL BASIS OF MINDFULNESS. 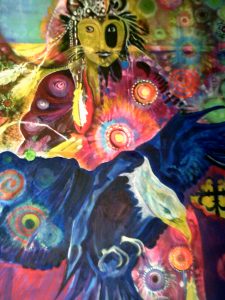 When the brain responds to repetitive rhythmic stimulation it can drive the limbic and autonomic systems which may alter some of the fundamental aspects of the brain’s thinking and interpretation of reality. This stimulation can cause the individual to rise out of the ordinary state into a more exhilarating state of being.

The Unitary State: The sensory input loses it sense of boundaries, “Self”. 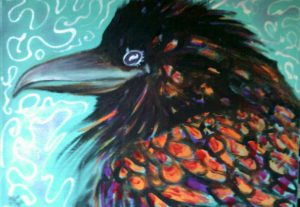 AREAS OF THE BRAIN INVOLVED IN CREATING THE SELF.

AREAS OF THE CEREBRAL CORTEX INVOLVED IN THE LOSS OF THE SELF.

THE LIMBIC SYSTEM IS THE OLDEST PART OF THE BRAIN AND IS SOMETIMES CALLED THE MID-BRAIN. 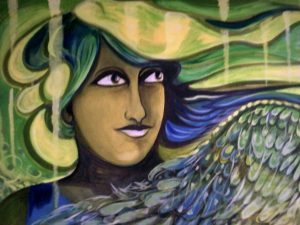 BRAIN CELLS ARE GOOD FOR YOU!

Everything that takes place between the mind and the brain is governed by cellular activity. 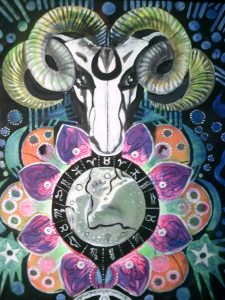 •Go with the flow. In mindfulness meditation, once you establish concentration, you observe the flow of inner thoughts, emotions, and bodily sensations without judging them as good or bad.

•Pay attention. You also notice external sensations such as sounds, sights, and touch that make up your moment-to-moment experience. The challenge is not to latch onto a particular idea, emotion, or sensation, or to get caught in thinking about the past or the future. Instead you watch what comes and goes in your mind, and discover which mental habits produce a feeling of well-being or suffering.

•Stay with it. At times, this process may not seem relaxing at all, but over time it provides a key to greater happiness and self-awareness as you become comfortable with a wider and wider range of your experiences. 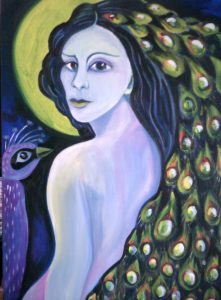 How to deal with bigotry.

Bigotry is something every teacher, group leader or individual will encounter at some time.  The following steps might help in dealing with it.

Whether subtle or overt, bigotry is something most of us deal with daily. Though Bigotry is not necessarily illegal, it is something that can erode our work and school environment and fray relationships we have with friends, family, and neighbors.

Here are some effective resources to help curb this debilitating behavior. Teaching Tolerance’s Speak Up! initiative provides materials that help individuals stand up to eve

Being prepared gives us confidence, and supports our making smart, well thought-out decisions. Here are six steps to consider when making the choice to confront everyday bias. 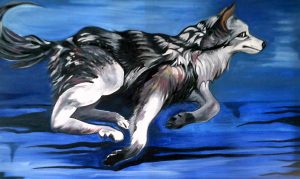 Be ready. You know another moment like this will happen, so prepare yourself for it. Think of yourself as the one who will speak up. Promise yourself not to remain silent.

Identify the behavior. Sometimes, pointing out the behavior candidly helps someone hear what they’re really saying. When identifying behavior, however, avoid labeling, name-calling, or the use of loaded terms. Describe the behavior; don’t label the person.

Appeal to principles. If the speaker is someone you have a relationship with – a sister, friend, or co-worker, for example – call on their higher principles.

Set limits. You cannot control another person, but you can say, “Don’t tell racist jokes in my presence anymore. ” Then follow through. The point is to draw the line.

Find an ally/Be an ally. When frustrated in your own campaign against everyday bigotry, seek out like-minded people and ask them to support you in whatever ways they can. And don’t forget to return the favor.

Many people who display bigotry do not intend to hurt people, but they must be aware that they are causing harm and pain for other individuals and groups. 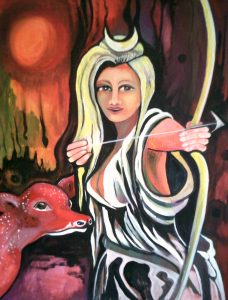