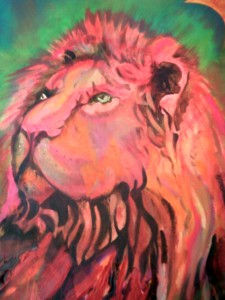 Our conscious lives are only a miniscule part of our mental world.  Our mind has learned to adapt consciousness in accordance with an established paradigm that resides in a pre-conscious state.  Freud [1929] first identified a pre-consciousness as an area in the brain that stores information that can be recalled as opposed to the unconscious where information can not be known and consciousness where we make what is believed to be known decisions.  Our brain’s play tricks on us, but we can also play tricks on our brains.

Let me give you an example from the research of the renowned neuroscientist V.S. Ramachandran who tells the story of how a patient after having his leg amputated was experiencing dreadful pain because his brain believed the leg was still present and badly injured.  When Ramachandran put a mirror next to the good let and told the man to look at the reflection in the mirror, what he saw was two legs, one real and one reflected.  The brain  interpreted the images as two good and very real legs and the pain subsequently ceased.[i]

What can we learn from Ramachandran’s mirror experiment?   Nothing can be changed from within an old paradigm we must change the paradigm, which in terms of the individual or whole communities requires a kind of rebranding.  We need to be able to trick the adaptive unconscious in much the same way ‘it’ attempts to trick our consciousness into thinking we have control over our decisions when almost everything we do is, in part at least, already scripted.

[i]V.S. Ramachandran. Phantoms in the Brain.